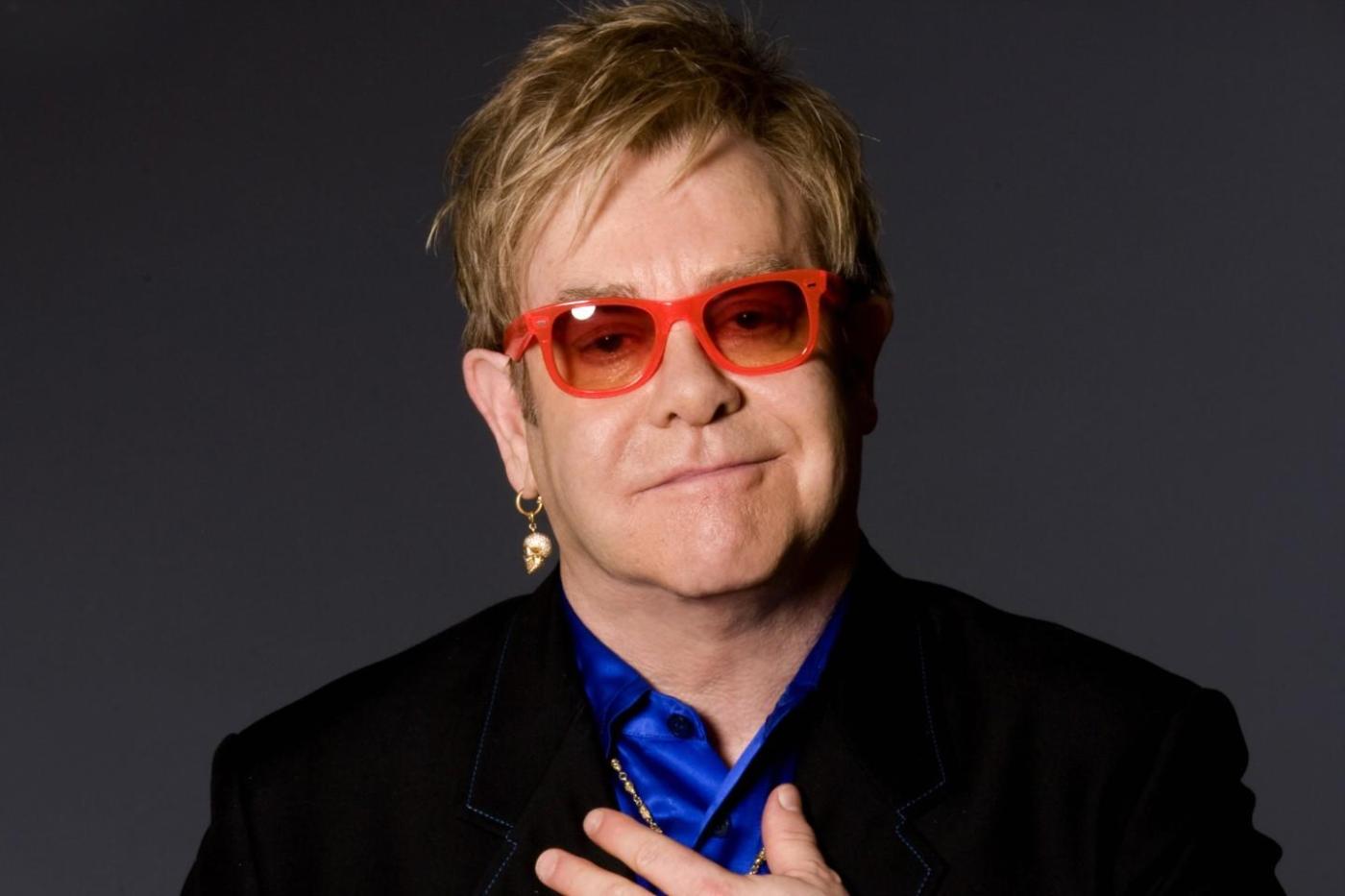 It was Saturday Aug 29, 1992… It was California, so it was a perfect 76 degrees and sunny… It was Dodger Stadium… Eric Clapton & Elton John…

I remember getting out of our vehicle, we were running late, totally missed the opener Desmond Child. There were hundreds of people still slowly walking in. Then we heard the wail of a guitar, it was unmistakably Eric Clapton, “no worries he’ll do something new to start”… Three hard drumbeats then “In the White Room, with black curtains, at the station…”  It was like everyone started to run all at once… That’s how the evening started!

Though I had appreciation for Eric Clapton, I was there to see Elton John. I was raised on his music, it was part of the soundtrack of my growing up! Tiny Dancer, Your Song, Island Girl, Crocodile Rock, Someone Saved Life Tonight… I loved MTV Elton, Sad Songs, Nikita, I’m Still Standing.

But when did I become a true fan…?

This album, in my humble opinion, is one of the greatest live albums of all time. His voice is ragged and starting to fail him. To find out that after these dates in Australia he went in for throat surgery due to a non-malignant lesion, and actually lost the upper register of his voice. The beautiful arrangements, the rawness of his vocal performance, I was hooked…

That summer day in LA was The One Tour! So many highlights from that day stand out! George Michael and Elton singing “Don’t Let The Sun Go Down On Me”. Kelly and I, with Mark Landis and his wife dancing in our seats as the sun went down. Clapton and Elton doing Runaway Train together! We were sitting just a couple of rows away from Paul Young! Elton covering Queen’s “The Show Must Go On”, a tribute to Freddie Mercury. And my mother, waiting for Clapton to do his encore, just beating the seat in front of her like she was 18 years old! 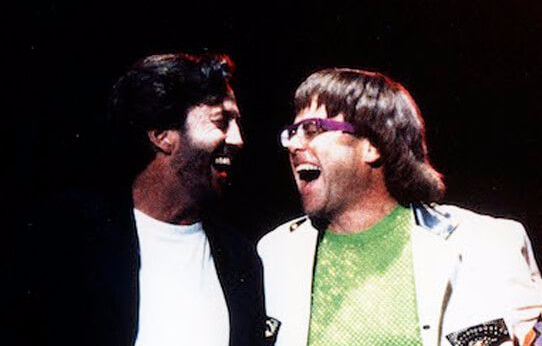 There is so much about Elton John to love, his music, his artistry, The Lion King isn’t The Lion King without his songs, his never ending work on behalf of people with AIDS. Was lucky to also see his tour with Billy Joel (at Rice Stadium). And I will never forget him reworking Candle In The Wind and playing it at Princess Diana’s funeral.

It’s hard to imagine him no longer out there on the road, playing his music for us. But he’s making one last run, I am on the pre-sale list, Kelly and I (with her sister, bigger fan than me, and her husband) will dance in our seats one more time… 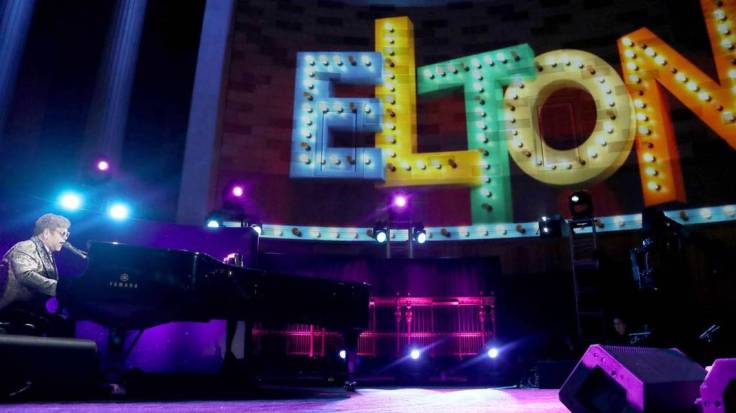 Don’t Let the Sun Go Down on Me (with George Michael)
I’m Still Standing
I Guess That’s Why They Call It the Blues
Philadelphia Freedom
Runaway Train (with Eric Clapton)
Burn Down the Mission
Tiny Dancer
Simple Life
The One
I Don’t Wanna Go On With You Like That
Mona Lisas and Mad Hatters
Mona Lisas and Mad Hatters (Part Two)
Sorry Seems to Be the Hardest Word
Daniel
The Last Song
Funeral for a Friend/Love Lies Bleeding
Rocket Man (I Think It’s Going to Be a Long, Long Time)
All the Girls Love Alice
Take Me to the Pilot
The Show Must Go On (Queen cover)
Saturday Night’s Alright for Fighting

Encore:
The Bitch Is Back
Candle in the Wind